Registration for the VHI Mini Marathon is now open!

We are looking for people to take part in the VHI Mini Marathon in aid of ALONE.

This year the marathon takes place on Sunday, 3rd of June at 2pm. The 10km walk/run will start at Fitzwilliam Place, Dublin 2 and finish on Pembroke road.

To take part in the event, register at https://www.vhiwomensminimarathon.ie/ and email [email protected] to let us know your registered. That way we can send you out your sponsor cards and T-shirts!

Check out our video below, where Amy explains how she got involved in the VHI Mini Marathon, why she choose ALONE and how she sponsors. 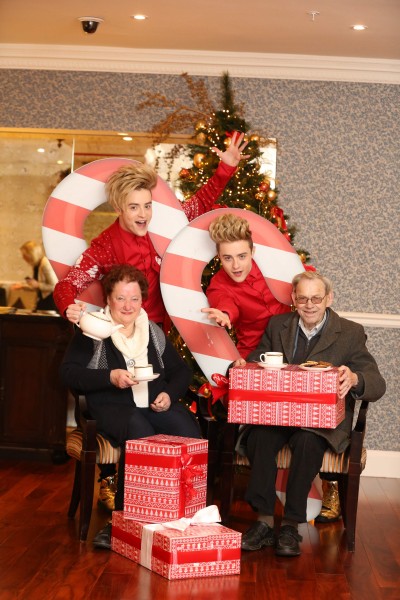 “At Christmas it’s really cold, so you have to check in with all the elderly people in your community. They might not have family or someone close to them checking in on them. A lot of older people suffer from loneliness, so it’s important to reach out to them. Going for a cup of tea could be make a major difference. You learn so much from older people.”

Listen to the podcast to hear what Jedward have to say about ALONE’s services for older people in need here.

This Christmas ALONE want to encourage people to share their presence with an older person instead of traditional gift giving. Here at ALONE we believe everyone should be included in celebrating  the festivities this season. Share your time with an older relative, neighbour or friend  to spread some needed Christmas cheer.