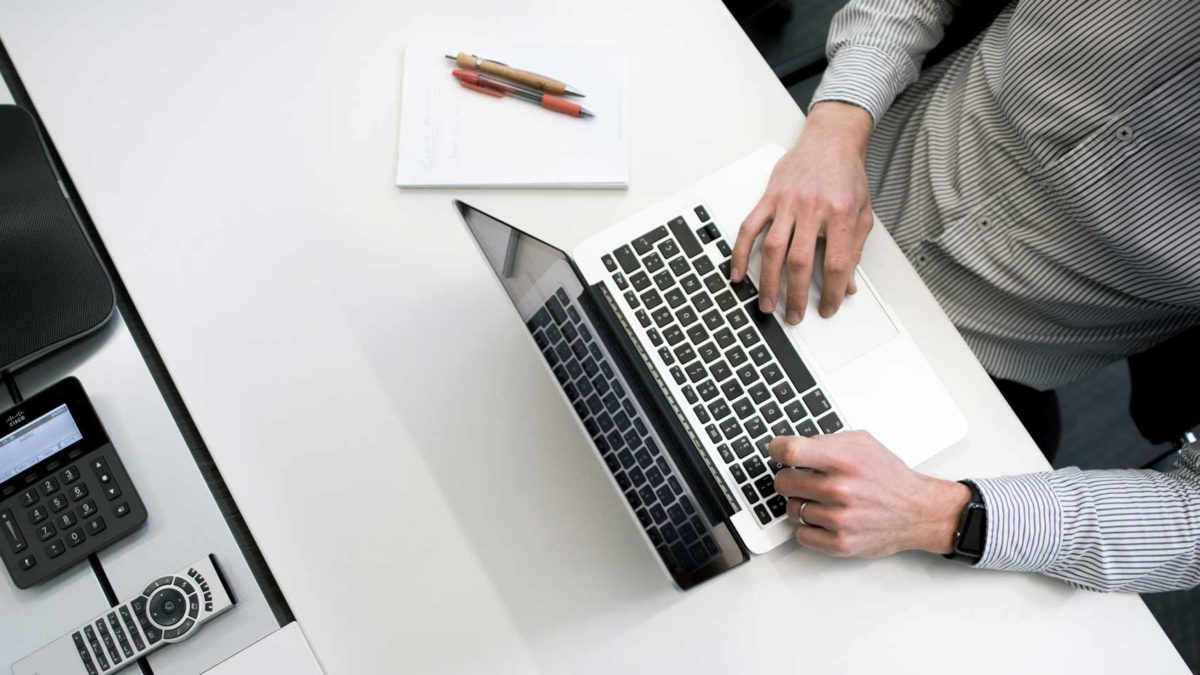 Dublin, 3rd July 2015 ALONE is calling on the government to increase the state pension by implementing the triple lock model which has proven successful in the UK and elsewhere. The triple lock model of pension increases will mean once a year the state pension will be raised in accordance with either the higher of the growth in average earnings, the Consumer Price Index (CPI), or by 2.5%.

While the pension has not changed since 2009, this does not mean that older people have not been affected by the recession. Cumulative cuts from continuous austerity budgets has meant those who receive the state pension struggle financially as additional charges, tax increases and inflation effect their weekly income.

The current Non Contributory state pension is just above the poverty line leaving no margin for any additional or unexpected bills. A commitment to this Triple Lock Model would end the yearly calls for pension increases and give older people fair financial independence.

ALONE believes that, in line with the National Positive Ageing Strategy older people should be supported to live in the community. The Household Benefits package and fuel allowance has provided older people who survived on the state pension with the crucial supports to remain living at home. ALONE asks that, in light of the upturn in the economy, all benefits under the Department of Social Protection are restored to 2009 levels. This will ensure that more older people can remain living in the community which will be of benefit to the older person, society and the tax payer in the long run.

Benefits to be restored in 2009 include:

Loneliness is a serious health issue and is proven to be as damaging to health as smoking 10 cigarettes a day. For many older people their phone provides them with the only daily social contact with the outside world. It is also vital for security and safety as it is necessary for their socially monitored alarm. The abolition of the telephone allowance has left many older people cut off from society, with those who still have their phones reporting that they are using it much less frequently.

Previous budgets have cut this allowance by €322.32 – Or one and a half week’s pension

Fuel Allowance to be fully reinstated to 32 weeks

Ireland has the highest levels of fuel poverty in Northern Europe for the category of lone pensioner households. ALONE have seen firsthand vulnerable older people who are faced to make the choice between eating or heating their home due to a lack of funds.

Gas prices are up almost 35% since 2011 with electricity prices up 21% on the same period, yet the allowance has been cut. Older people are heavily reliant on gas and electricity as they tend to be in their homes for more hours a day that most people.

In addition, ALONE is calling on the government to commit to the following in the Budget 2016: